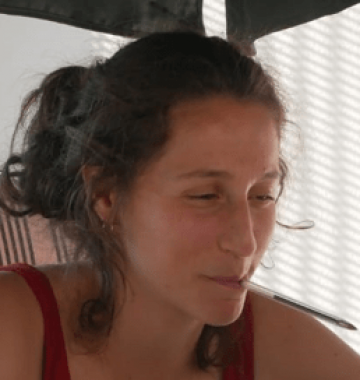 The endosymbiotic bacteria Wolbachia infect a vast number of arthropod species, including Culex pipiens, in which they are reproductive parasites causing cytoplasmic incompatibility (CI), a conditional sterility depending on Wolbachia genotypes.
In my PhD, I study the evolution of CI mechanisms. More specifically: two genes have recently been found to be implied in CI (cidA and cidB), and are duplicated in the Wolbachia infecting Culex pipiens (wPip), with up to 7 different copies found within a given Wolbachia. Using both bioinformatics and molecular biology, I am studying the acquisition, expression and transmission of those genes in wPip.