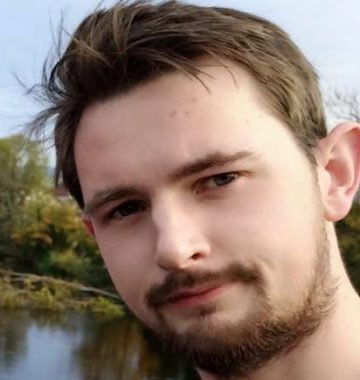 My PhD aims to understand the evolution of brain structures in bats (or chiropterans) by using fossil forms that largely come from Quercy phosphorites. By scanning fossilized skulls at very high resolution (notably with the µCT-scan from ISEM), I can reconstruct the cast of the brain cavity, very close in its external shape to that of a “fresh” brain. Fine anatomical observations then allow me to reconstruct the morphological evolution of the brain and to infer functional changes over time. At the same time, using statistical methods, I reconstruct the evolution of the brain mass, an indicator of the degree of cognition. I am thus interested, more generally, in the cranial and endocranial anatomy of mammals as well as in the macroevolutionary approaches that can be applied to it (and their implementation in the R software).