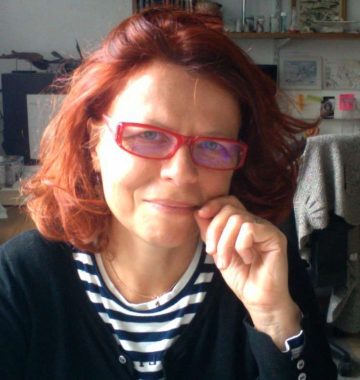 In a context of embryonic development biology, we are interested in describing the regulatory networks of genes associated with the differentiation and activity of the different cells responsible for mineralisation in cartilaginous fish, on the model of the small-spotted catshark Scyliorhinus canicula. Cartilaginous fish have a skeleton mainly made up of cartilage, mineralised or not, and are considered to have subsequently lost the ability to make dermal and/or perichondral bone. Their mineralised cartilage comes in many forms, particularly as a strongly bone-like tissue in the vertebral arches, which calls into question the actual loss of bone in cartilaginous fish. In this context, we try to identify the ancestral characteristics of jawed vertebrates, and the specific evolutionary characteristics of bony vertebrates on the one hand, and of cartilaginous vertebrates on the other.