With more than 34,000 species, fishes are the most diverse group of vertebrates. Unsustainable fisheries, degradation of aquatic habitats, introductions of allochthonous species, climate change and the concomitant emergence of new pathogens, makes fishes among the most threatened vertebrates. Made up of staff from the IRD, CIRAD and CNRS, the Fish evolution team (EPoiss) develops genetic, phenotypic and genomic diversity and parasitological research in a wide range of natural or exploited aquatic environments (freshwater or marine, continental or insular, tropical or Mediterranean). The EPoiss team is interested in the evolutionary forces at work at different operating scales, from species or groups of species to assemblages in the wild. To do this, it relies on traditional technologies for analyzing diversity (population genetics, DNA barcoding), as well as new technologies for sequencing the mitogenome (phylogeny, phylogeography), nuclear genome and transcriptome (biological bases of traits of interest in a breeding context), methylome and environmental DNA (eDNA, metabarcoding). 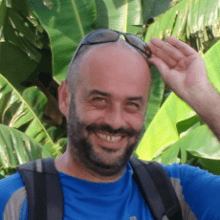 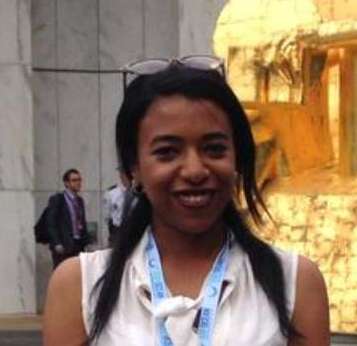 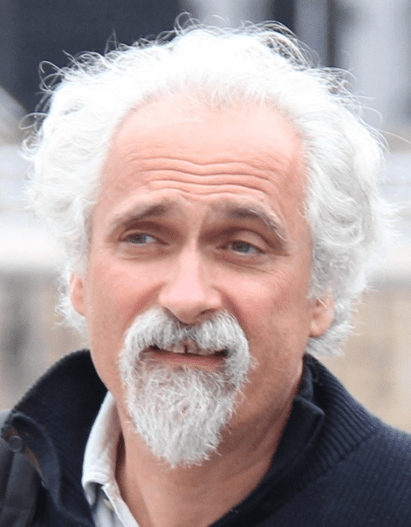 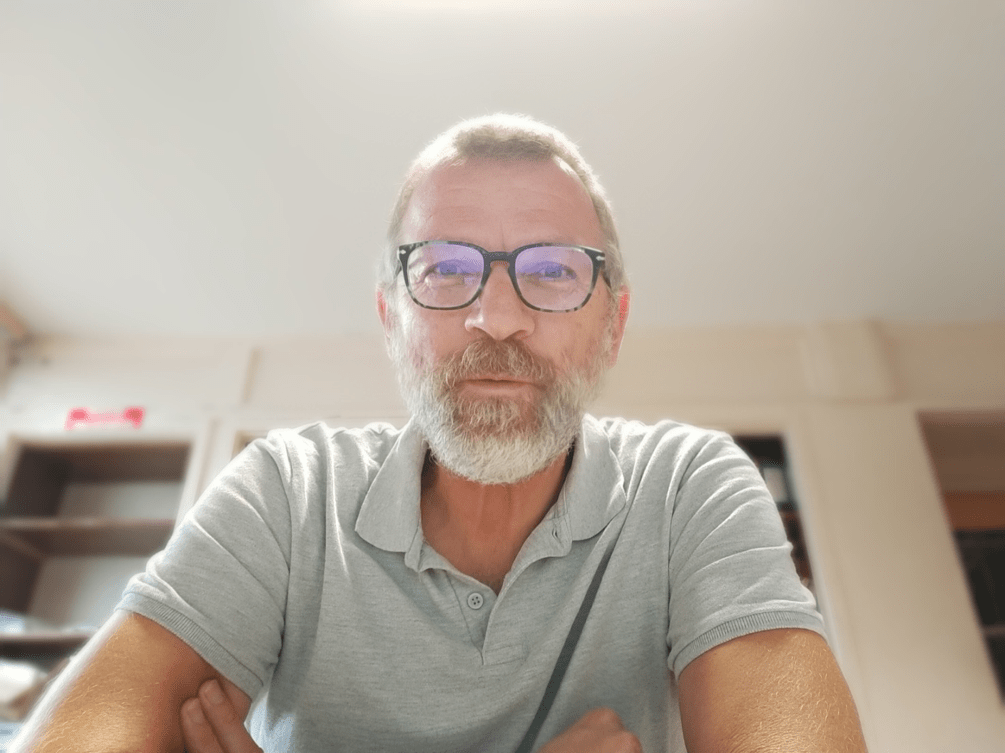 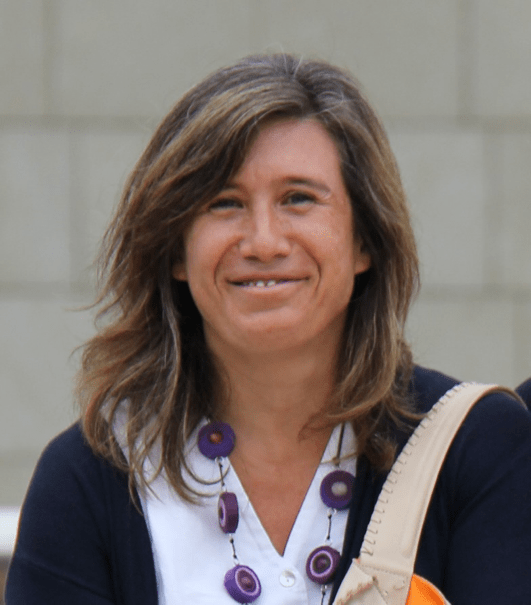 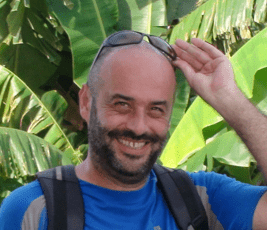 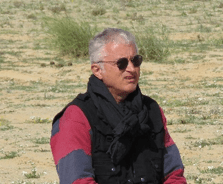