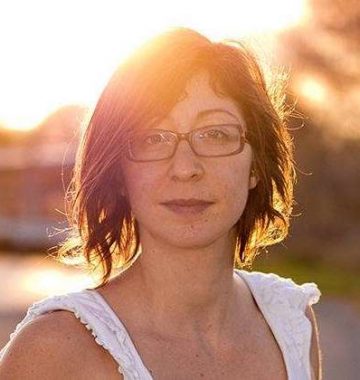 I graduated in mathematical engineering at Rome University in 2006. After my PhD in Montpellier on supertree methods, I did a Post-doc in Tübingen working on phylogenetic network reconstruction. In 2011, I obtained a permanent position at the French National Centre for Scientific Research (CNRS). Since then I have developed a number of approaches to bioinformatics and phylogenetics, in close interaction with biologists. My main interest is developing methods for the reconstruction of evolutionary scenarios including reticulate events such as hybridizations and horizontal gene transfers, and the reconstruction of the evolution of gene families including gene-range events such as gene duplication and loss. I use algorithmic approaches such as parameterized complexity and combinatorics, and, more recently, probabilistic approaches based on birth-death and coalescent processes.

– Member of the National Committee for Scientific Research (CoNRS) for Section 6 (Computer and Information Sciences: Foundations of Computer Science, Computation, Algorithms, Data and Knowledge Representation, Information Processing).
– Member of the scientific board of the GDR BIM and the GDR AIEM.