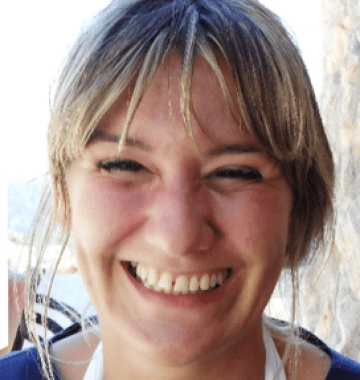 Understanding the patterns and causes of biodiversity variation is the main objective of evolutionary biology. The faunal diversification rates fluctuate under the influence of intrinsic (evolutionary novelties) and intrinsic (due to biogeography or climates) factors. I study the systematics and evolution of a variety of rodent clades since their origin until today. Particularly, I study extinct and extant micromammals with a special focus on Subsaharan Africa, the Middle East, and Asia and the Cenozoic. This is an epoch that is characterized by tectonic collisions and orogeneses that have been critical to the evolution of animal life. I conduct taxonomic researches, biodiversity analyses and phylogenetic palaeobiogeography applying cladistic and Bayesian methods within a time-calibrated framework. I correlate the environmental and tectonic processes with the evolution of the lineages. These studies focus on the ecosystem evolution of the old world, the connections Africa Europe, and the faunal exchange between Africa and Eurasia.

– Expert Evaluator for the European Commission, Spanish State Research Agency (AEI), the Spanish Palaeontological Society (SEP) and the Argentine Scientific and Technological Research Fund (FONCYT)
– Editorial Board Member of PeerJ and Frontiers in Ecology and Evolution as well as Subject Editor for rodents of Zookeys