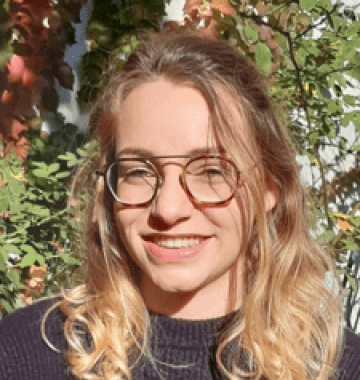 My PhD thesis focuses on the evolution of recombination landscapes in animals. Recombination is concentrated in hotspots, the location determinism of which varies across taxa according to two main mechanisms. One regulated by the PRDM9 protein and characterized by a rapid evolution in the location of hotspots, is only known in some mammals. Is this function of PRDM9 ancestral in animals? To try to understand the evolution of recombination determinism, I will reconstruct the recombination landscapes of different species of insects, urochordates and teleosts, which have a complete copy of the PRDM9 gene. By identifying the presence of hotspots, I will determine their conservation level at different evolutionary scales, taking into account the allelic variation of the PRDM9 gene. For this, I will reconstruct linkage disequilibrium maps from genomic sequences using population genomics methods.