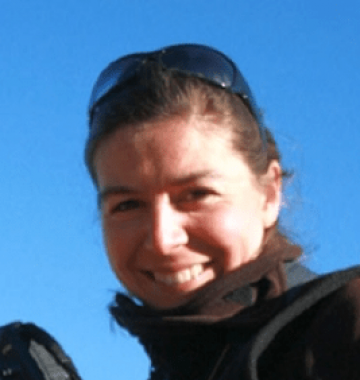 I am interested in mammalian social behaviour, mainly in the context of long-term studies in natural populations, but also through comparative analyses. I have worked a lot on reproductive conflicts, including intra- and intersexual conflict, as well as mother-offspring conflicts. My current projects focus on the evolution of reproductive seasonality, of social hierarchies, and of social development. More and more, I become interested in the links between the scientific study of animal behaviour and the philosophical field of animal ethics. I co-direct the Tsaobis Baboon Project with Drs. Guy Cowlishaw (Institut de Zoologie de Londres) and Alecia Carter (Anthropology, University College London), which studies the ecology, life history and behaviour of several groups of chacma baboons in Namibia. I also collaborate a lot with Dr Marie Charpentier (CNRS, ISEM), the director of the Mandrillus Project, which follows a large group of wild mandrills in Gabon.

– Member of the ISEM council 2021-2026
– Chief Editor of section Behavioural and Evolutionary Ecology of the Journal Frontiers in Ecology and Evolution
– Recommender, PCI Ecology