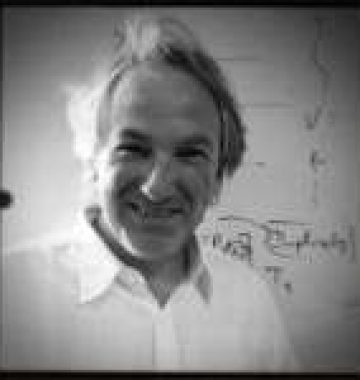 My research interests the biology, the population genetics and the evolution of both marine (mainly…) and freshwater fish species. My current model species are the European sea bass (Dicentrarchus labrax), and the brown trout (Salmo trutta). In the sea bass, one economically important European species in aquaculture, I was recently interested in genome-wide epigenomic variation. In the brown trout, I’m mainly interested in the impact of stocking on genome-wide patterns of hybridization using RAD sequencing techniques, and then in conservation-related issues in this iconic European freshwater species. I’m also interested in the response of fish to extreme environments, especially hypersalinity which is observed in numerous coastal and estuarine environments worldwide.