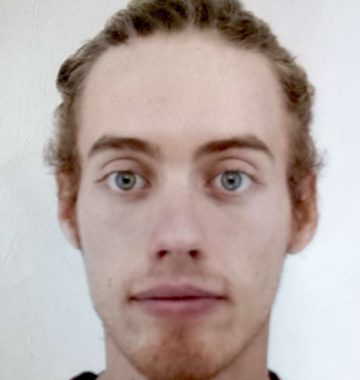 I am an evolutionary biologist and paleontologist. I work mostly on phenotypic evolution in vertebrates. I am interested in variations of bones, teeth, muscles, and their functional consequences. To quantify these variations, I use traditional and geometric morphometrics, traditional dissections, 3D reconstructions of hard and soft tissues, and measures of performance, which I analyze using multivariate statistics. I work at different levels of variation – between species using comparative methods, between populations, and within populations – and try to identify links between these levels in evolutionary terms.