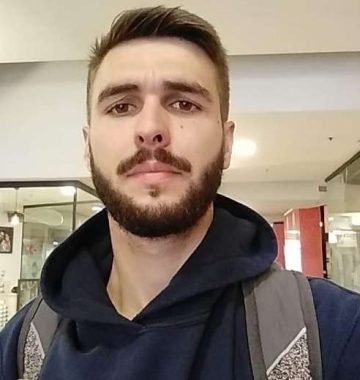 The exploitation of woodlands in Western Gallia Narbonensis (1st century BC – 5th century AD)
This thesis is interested in the economy of wood in a potter’s context in the transition between Antiquity and Late Antiquity within the roman province of Gallia Narbonensis. The objective of this study is to characterize the different types of management of wooded areas, and their evolutions, and to measure the importance of the implantation of these spaces within the territories. This study will work on two laboratory zones, the middle valleys of Hérault and Aude, and use comparisons with other sectors in order to understand the issue of large-scale afforestation management. Our research will focus on anthracological samples dated between the 1st century AD and the 5th century AD, between the beginning of the Roman Empire and its fall, in rural areas.