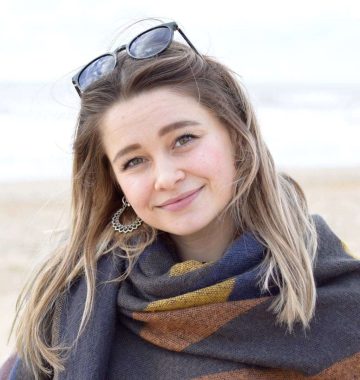 I am interested in population dynamics on a global scale and the anthropogenic pressures that impact them. This field has two major limitations: at this scale, populations are studied mainly via linear models, which may mask a whole range of trajectories. Moreover, despite local examples, the way in which pressures aggregate at large scales and influence the spatio-temporal dynamics of biodiversity remains poorly understood. My first objective is therefore to characterise the current state of biodiversity using a non-linear approach and adapted stability measures. To do this, I rely on databases containing time series of populations spread across the globe. My second objective is to establish the causal, or only correlative, link between pressures on biodiversity and responses. Finally, I want to look at the impact of conservation measures on biodiversity.