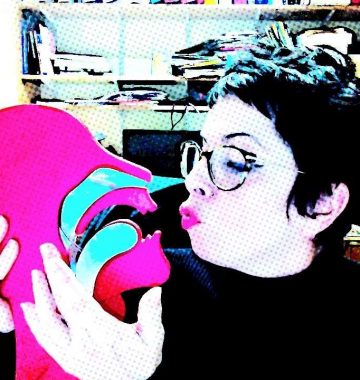 My research is transdisciplinary. It concerns the study of the evolution of the human voice. In this context, I deal predominantly with determining the selective forces responsible for its emergence and its evolution, which are still largely misunderstood. The hypothesis underlying my experimental work (ie signal analysis and psychoacoustic experiments) aims to integrate the voice into the theoretical framework of the honest signal, considering it as a means of display, allowing the speaker to display their phenotypic quality. Indeed, as a secondary sexual character, the voice participates in the dimorphism between the sexes and intervenes – like other components of attractiveness – in partner choice. This is why I approach the study of the human voice in connection with that of sexual selection. In this context, I study, among other things, sexual preferences for vocal attributes of the opposite sex and the links between hormones and voice or between certain personality traits and vocal qualities.